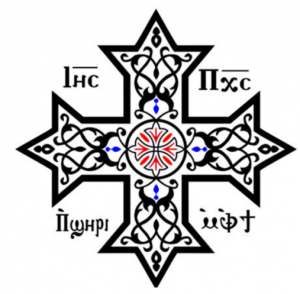 The Coptic Church was established in the name of the Lord Jesus Christ by St. Mark the Evangelist in the city of Alexandria around 43 A.D. The church adheres to the Nicene Creed. St. Athanasius (296-373 A.D.), the twentieth Pope of the Coptic Church effectively defended the Doctrine of the Lord Jesus Christ’s Divinity at the Council of Nicea in 325 A.D. His affirmation of the doctrine earned him the title; “Father of Orthodoxy” and St. Athanasius “the Apostolic“.

The term “Coptic” is derived from the Greek “Aigyptos” meaning “Egyptian“. When the Arabs arrived in Egypt in the seventh century, they called the Egyptians “qibt“. Thus the Arabic word “qibt” came to mean both “Egyptians” and “Christians“.

The term “Orthodoxy” here refers to the preservation of the “Original Faith” by the Copts who, throughout the ages, defended the Old Creed against the numerous attacks aimed at it.

The Coptic Orthodox Church believes that the Holy Trinity: God The Father, God The Son, and God The Holy Spirit, are equal to each other in one unity; and that the Lord Jesus Christ is the only Savior of the world. Less changes have taken place in the Coptic Church than in any other church whether in the ritual or doctrine aspects and that the succession of the Coptic Patriarchs, Bishops, priests and Deacons has been continuous.

Check out these links for a more in depth understanding of The Coptic Orthodox Church: 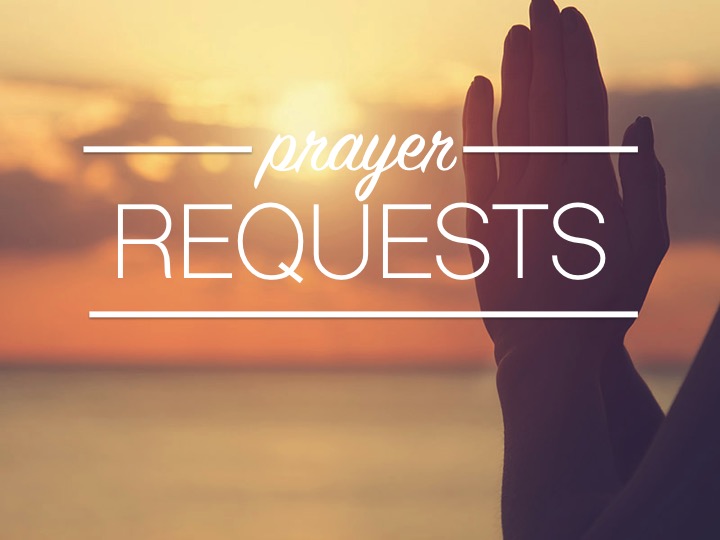 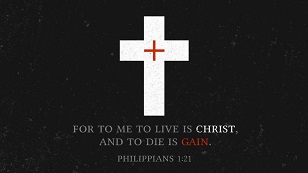 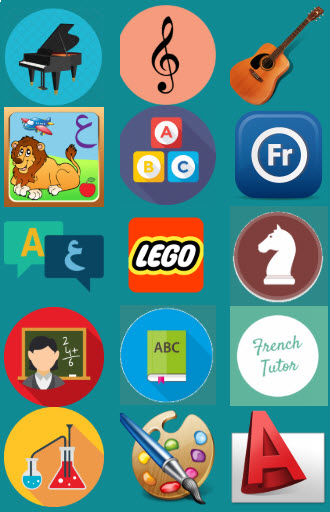 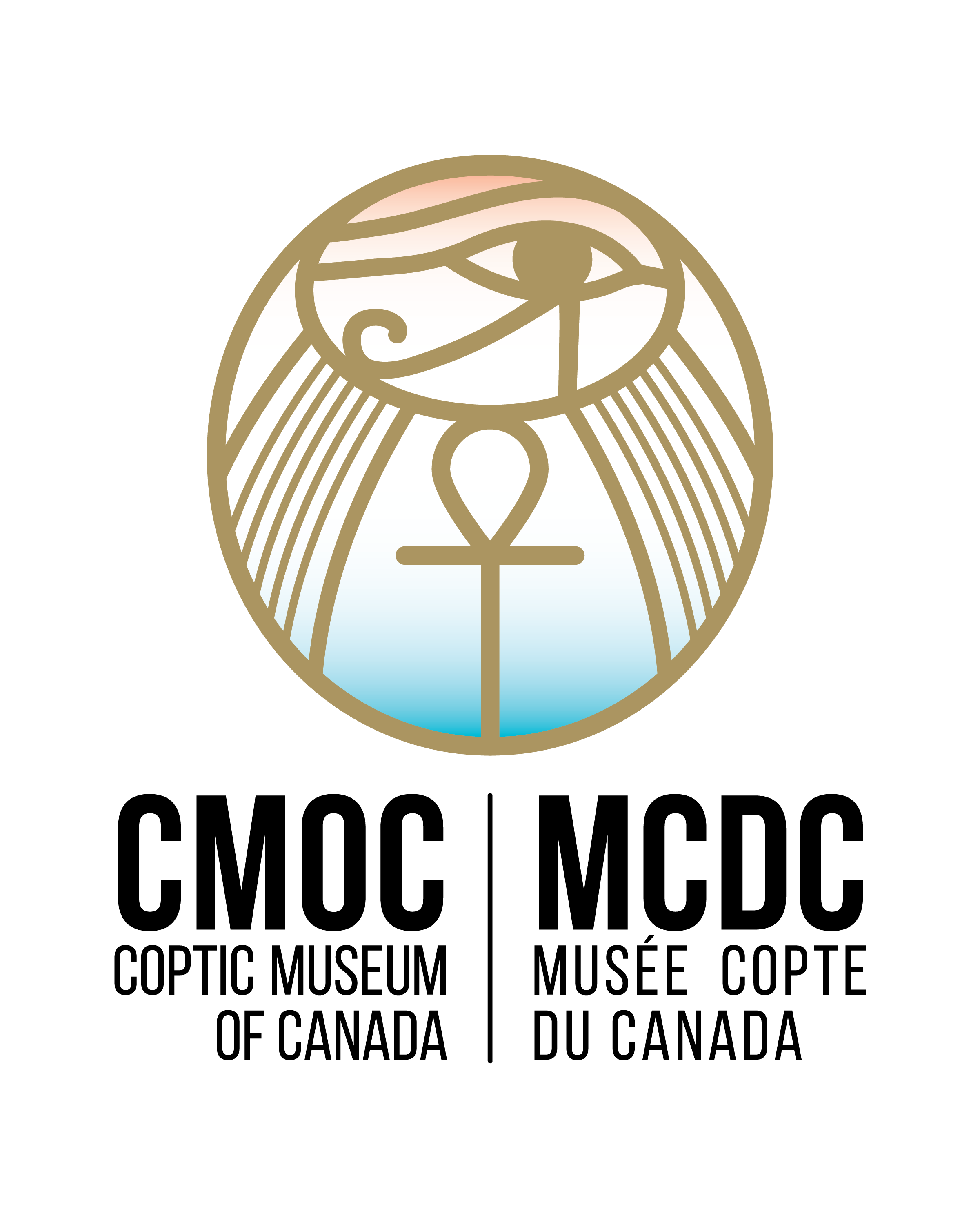 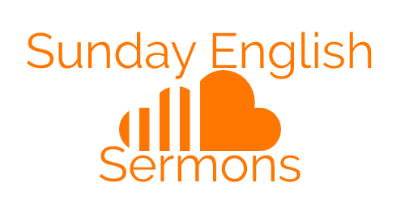 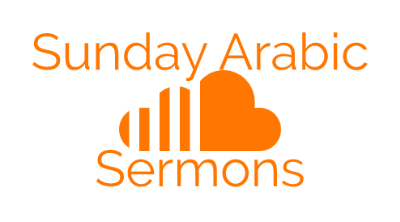 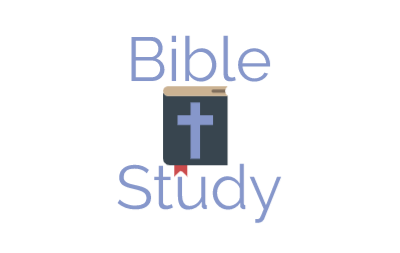 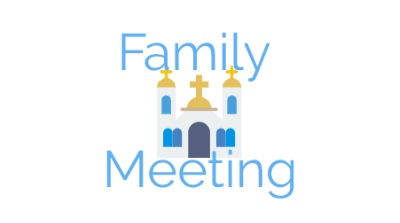 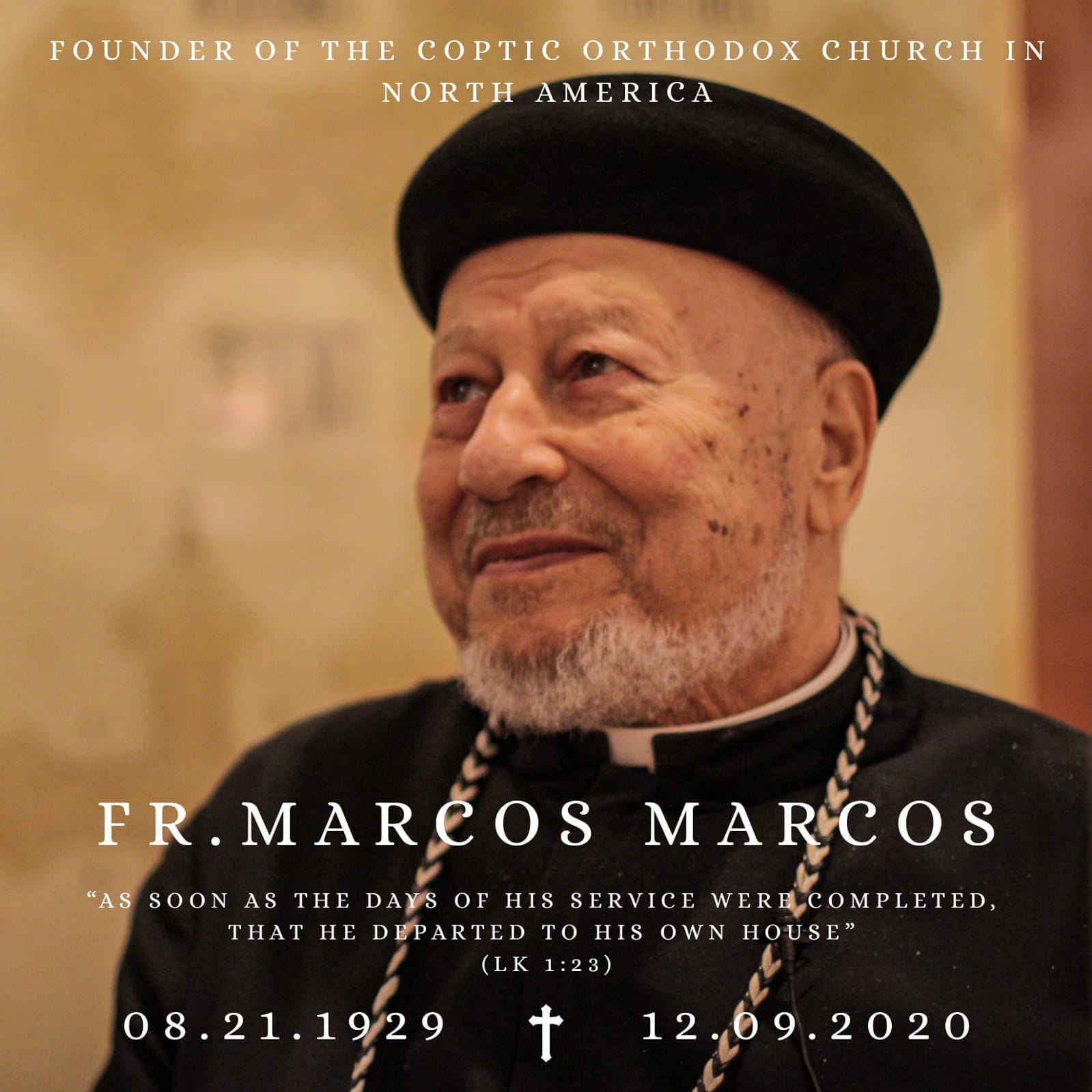